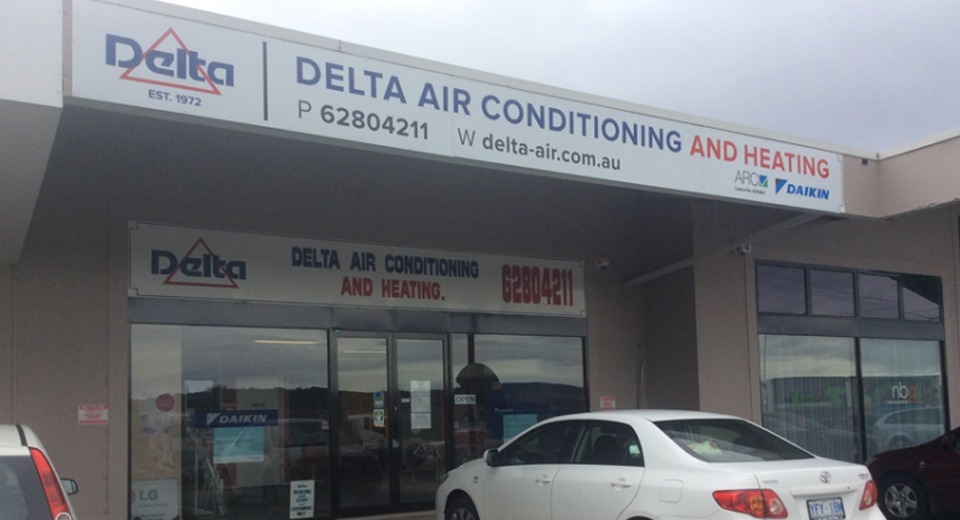 Canberra to the core

In more than four decades of supplying top quality air conditioning and heating services to the region, we’ve seen just about every temperature Canberra can offer.

It may be a crisp winter morning where we crack the ice on the birdbath and admire the snow dusting the Brindys; a summer scorcher where the cicadas start to sing as the sun rises; or–as anyone who lives here knows–it could be anything in between!

We love the place; weather and all. And we’ve made it our business to make sure clients also love it by giving them the ability to control their comfort level indoors, no matter what’s happening outdoors.

And as we enter our fifth decade in Canberra, our second-generation family owner/operators now offer cutting-edge service to our clients’ second and even third generations.

Taking care of your comfort

In 2016 and after years of working in the family business—firstly in his school holidays alongside his brother and sister, and then as an apprentice to his father David—Paul Oxford took over the reins of Delta Air Conditioning & Heating.

He did so at a time when the popularity of air conditioning had surged as affordability increased and Canberra’s population had tripled since his father began the business in 1972.

It was a long way from when his father David started the business. At that time, air conditioning units similar to what we know today had only been around for 20 years.

Today, not only has heating and cooling technology become more sophisticated, it has also become more of a necessity than a luxury, particularly as more people work from home.

The demand has seen Paul increase his team to what is now 13 passionate locals.

There are 3 reasons that we’ve stayed in business as long as we have:

At Delta Air Conditioning & Heating care for us is about the five ‘Ps’:

Our focus is always on supplying products from companies that strive to continuously improve and that quality assure their products.

That’s why we’re a super dealer for Dakin Australia and why we supply and promote the innovative brand which has been named a finalist in the Global Cooling Prize .

It’s also why we’re a Seeley International specialist, supplying and promoting the brand that continues to create award-winning solutions.

There’s no advantage in supplying quality products if we don’t have the skills and expertise to install and maintain them. Rapid technological advances mean we need to keep our skills fresh and we regularly participate in re-certification courses to deepen and broaden our understanding of our trade.

Get a Free Quote
Book a Service
Contact Us